For fans of printmaking, this may be old news (like, a year after it’s initial release old news…) but I thought it would still be fun to feature here. Linotype: The Film is a feature-length documentary about one of the coolest printing machines ever invented, and it’s about to be released to DVD and digital download (on October 16th!). The Linotype type casting machine was called the “Eighth Wonder of the World” by Thomas Edison, and it revolutionized printing and society. Watch the trailer above to see how this cool, old machine works! 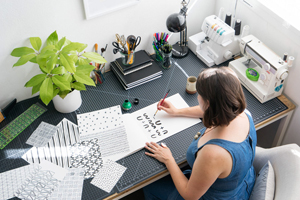 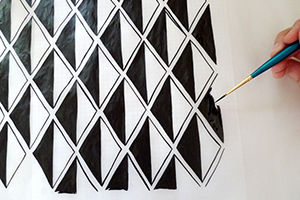 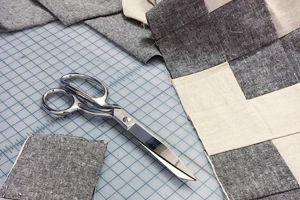